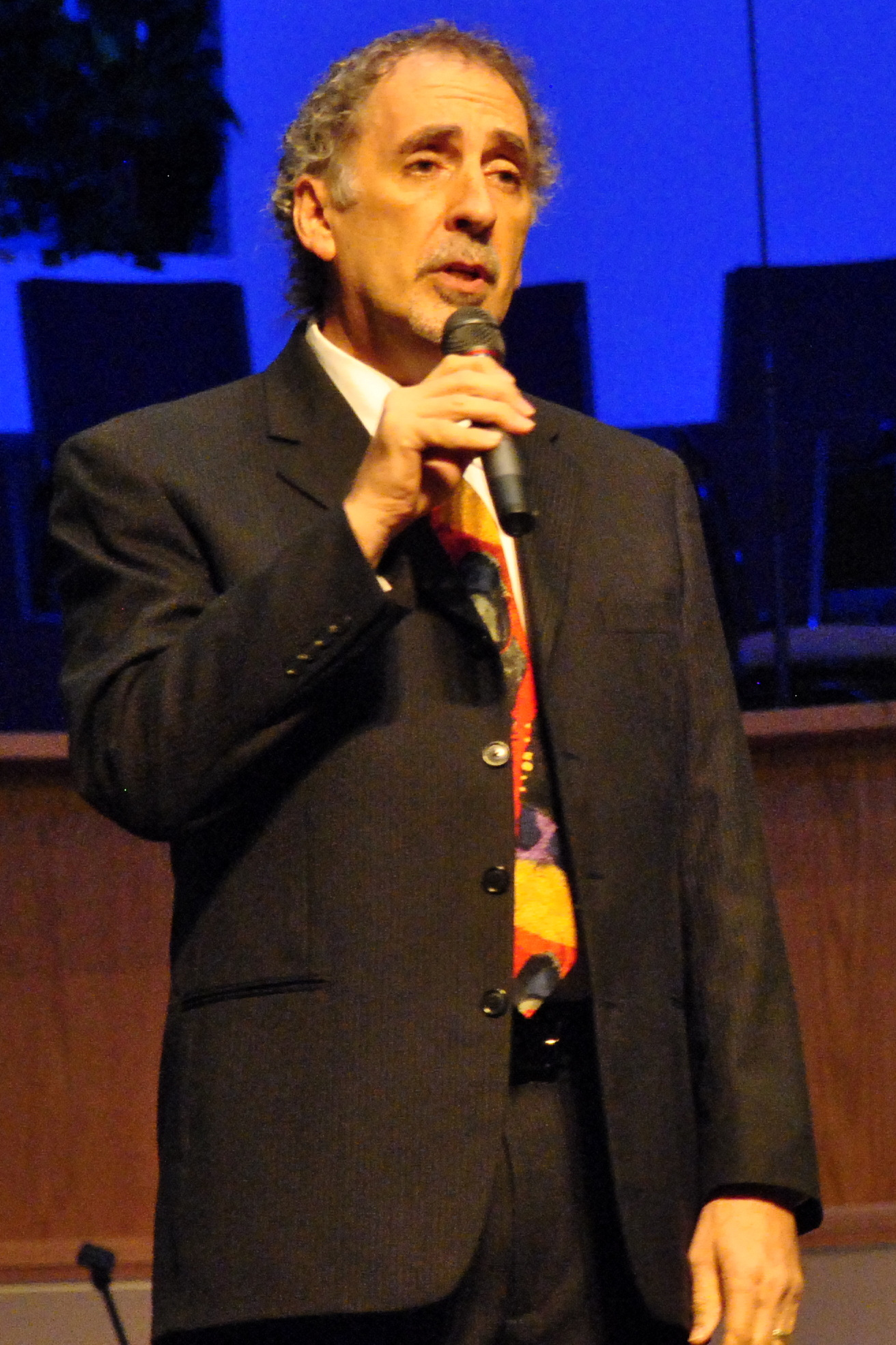 Larry has been a part of Aire to the Throne since 2001. He mostly sings the lead part along with Ken Garcia but ventures out to other parts occasionally such as baritone and (sometimes) high tenor — as long as it is not too high. Larry has been around Christian music for his whole life and writes music as well as performing it. He has been the recording/mixing engineer for all of the CD’s that AT3 has put out as well as producing his own solo CD. Larry has only recently begun writing Southern Gospel music for AT3 to perform. He was the author of the title track on the latest AT3 CD, Greater Still.