We are a group of guys from the First Baptist Church in Pflugerville (Texas) that love to sing Southern Gospel music. The group started in the late 1990’s and though there have been some changes in the group, our message stays the same.

You probably noticed our name is a play on words with the phrase “Heir to the Throne”. Jesus is the One and Only True Heir to the Throne of God although we believe that we are joint heirs according to (Romans 8:14-17) which states:

“The Spirit itself beareth witness with our spirit, that we are the children of God: And if children, then heirs; heirs of God, and joint-heirs with Christ; if so be that we suffer with him, that we may be also glorified together”.

However, in our name the word Aire comes from music terminology defined as:

(a) A musical idea, or motive, rhythmically developed in consecutive single tones so as to form a symmetrical and balanced whole, which may be sung by a single voice to the stanzas of a hymn or song, or even to plain prose, or played upon an instrument; a melody; a tune; an aria. (b) In harmonized chorals, psalmody, part songs, etc., the part which bears the tune or melody — in modern harmony usually the upper part — is sometimes called the air.

Our desire is to lift our voices in songs of praise to the One who sits on the eternal Throne of Grace in heaven. We sing now to Him while we are here on earth and will sing forever around His Throne above. So if you miss us here on earth then “Look For Me Around the Throne”. 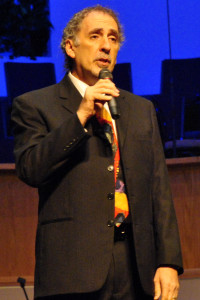 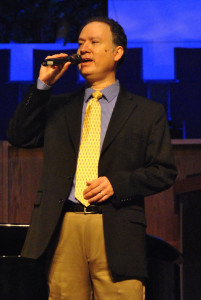 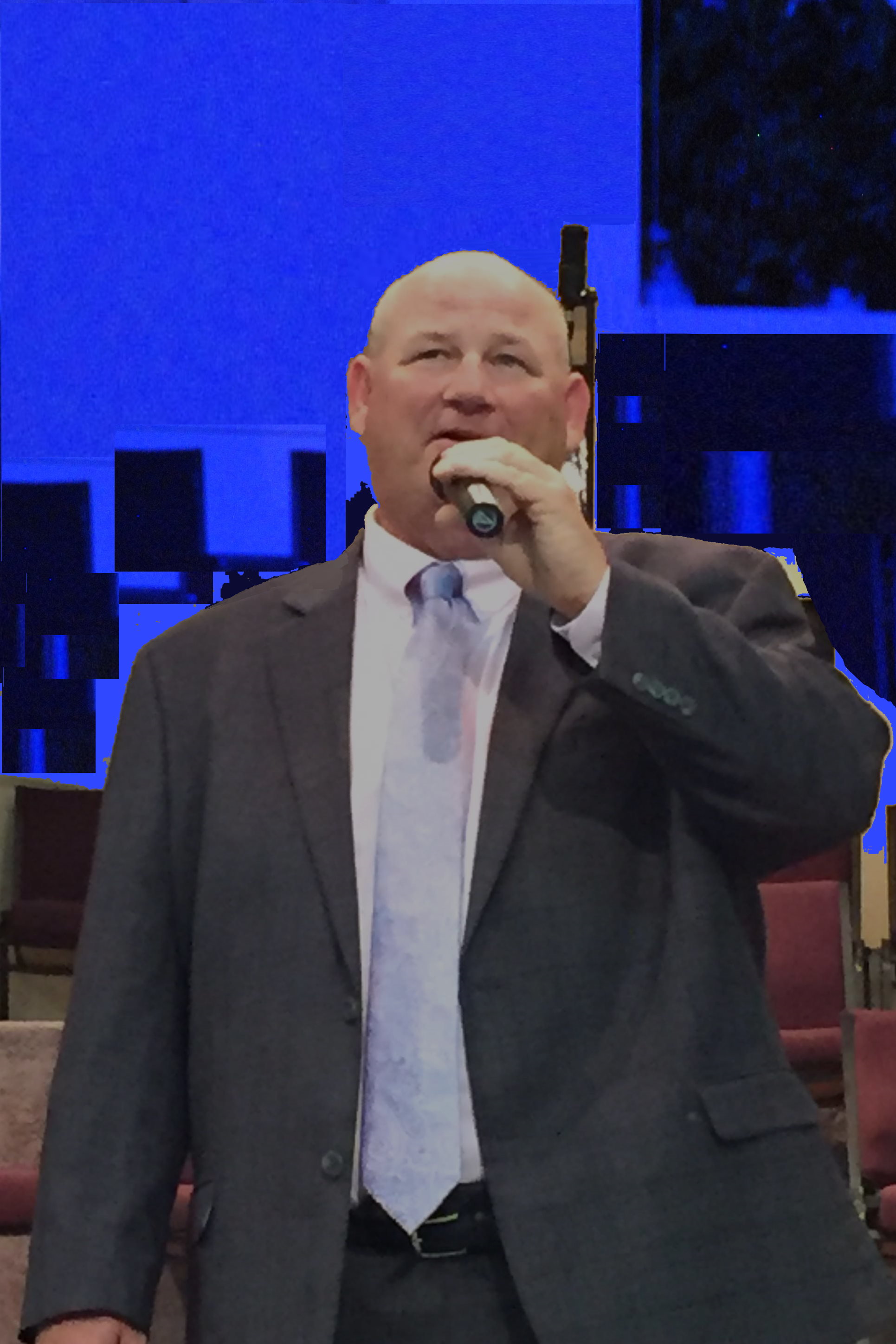 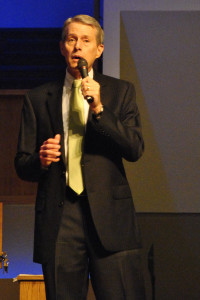 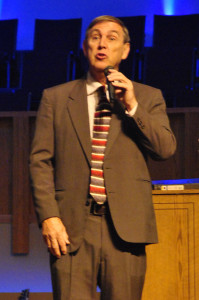